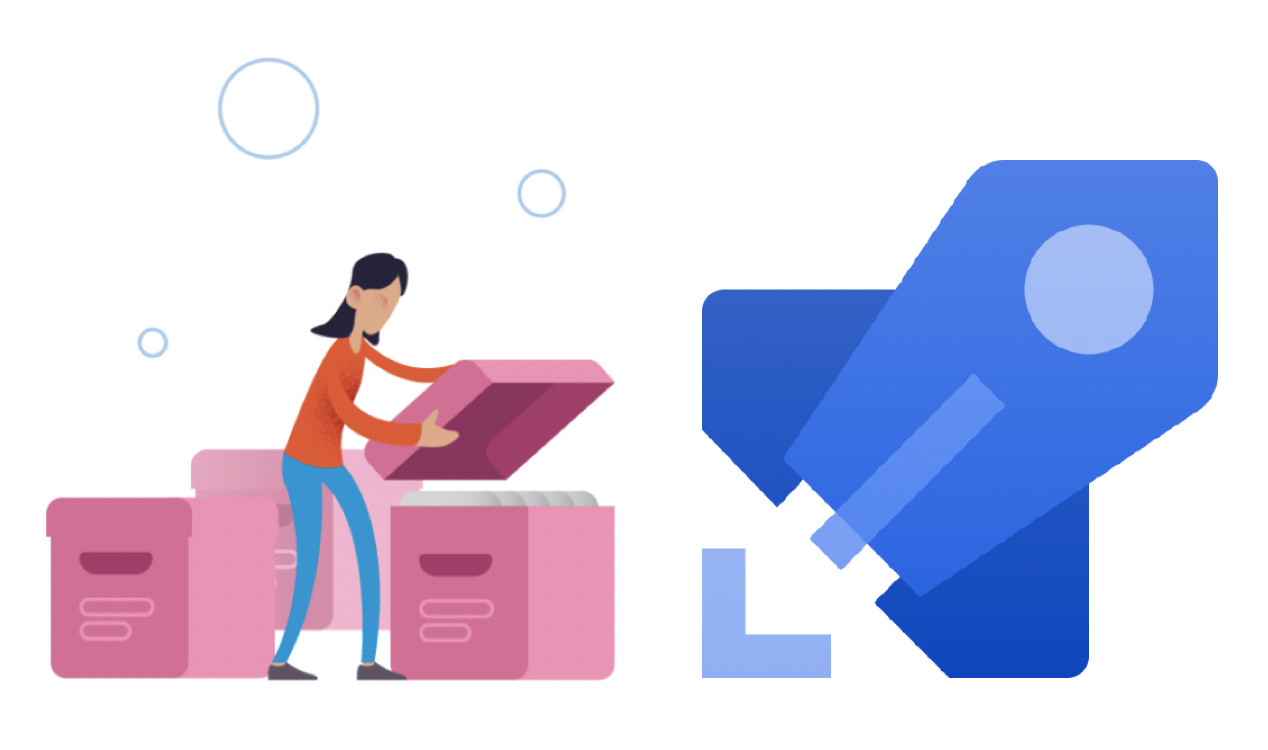 My team is building a suite of small ASP.NET Core WebAPI projects for one of our clients - call it dabbling in microservices - and we have applied a few standards (e.g., implementing Swagger and a X-Correlation-ID header) across all of the apps. Instead of repeating the same configuration code many times, we have decided to use Azure Artifacts to manage a common NuGet package across all implementations. This post explains how we automated publishing of one of our packages using Azure Pipelines.

The project we’re working with is a simple .NET Core class library that we’d like to use to configure ASP.NET Core startup. For reference, our project looks like this:

Remember the project structure as it informs how the CI and CD builds are set up, and that our project is using YAML build definitions for Pipelines.

We are using modified semver to version our NuGet packages with the format [major].[minor].[buildId], with an optional -prerelease suffix for packages not quite ready for production. We’re using the build ID instead of patch because it’s easier to trace back to a build and a new build suggests that we have updated code so usually falls under our definition of a patch.

The following needs to be added to the lib’s project file to enable this versioning scheme:

We have two build definitions in this project that accomplish different goals:

We have set up two release stages which is how we push prerelease packages for testing and then promote those packages to release. 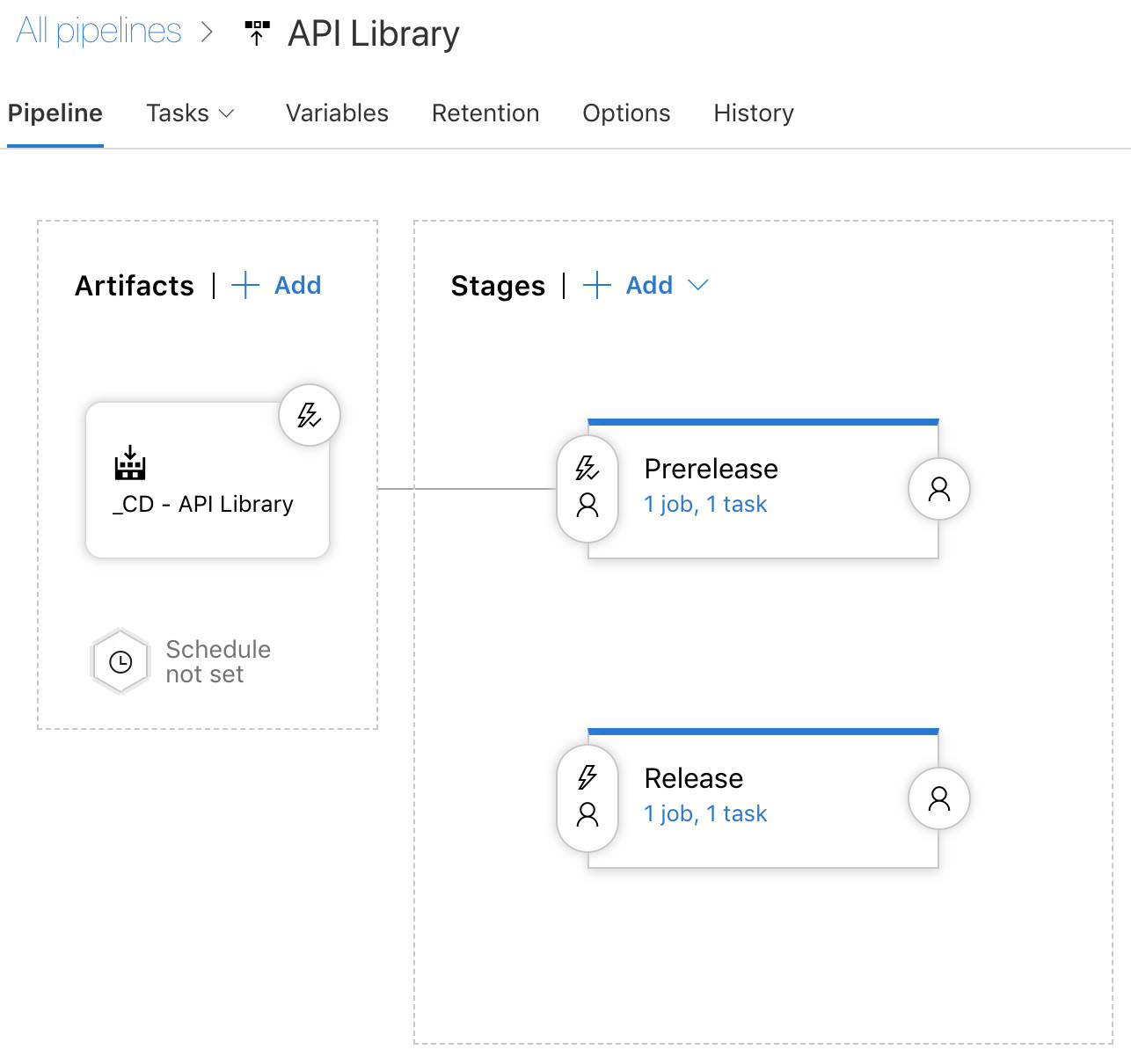 Each release only has a single dotnet push task that targets our custom Artifacts feed for distribution.

This is the result of the Release process:

I’ll follow up with a subsequent post on how to consume these artifacts from a container build definition.