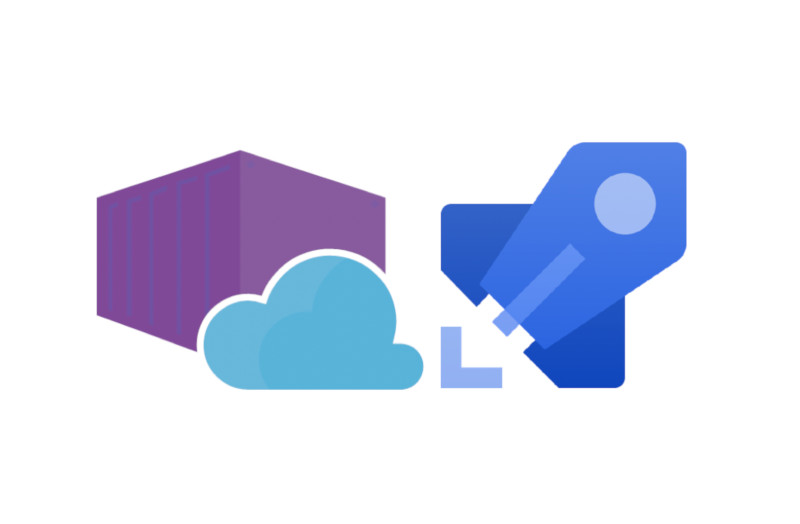 I am currently working on a project where we have elected to use .NET Core and have been asked to allow deployment flexibility. The platform versatility of .NET Core allows us the option to containerize our apps, which is exactly what we’re doing. But instead of diving into the deep end of what could eventually become Kubernetes right off the bat, we want to keep things simple. In this case, we’ve chosen to use Azure Web Apps for Containers. This post walks through our code management process and continuous delivery of infrastructure and containers.

The overall solution we are creating has somewhere in the range of 10 API applications that need to be deployed. We are managing each of the apps within its own repository in Azure DevOps in order to tie the application deployment directly to a modified Gitflow process.

There is nothing special about the App Service Plan deployment in this case, provided that you use the "kind": "linux" flag because Web Apps for Containers does not work on Windows as far as I know.

They key to making this work is within the Web App resource definition, specifically the siteConfig values. You may have seen other posts add an additional siteConfig value of "linuxFxValue": "DOCKER|<image-name>:<tag>", which only works for ARM template deployment. Note: if you are going to use Azure Pipelines (as I am in this post), do not set this value as it will get overwritten every time you deploy your ARM template. Our Release will override this value.

Since we’re using containers, the build definitions are fairly simple because the process steps are defined within our Dockerfile. I have included my YAML CI and CD build definitions in the Gist for reference.

The Release only has a single Azure App Service Deploy task. To configure it to deploy containers, switch the App Type to Linux Web App, which then defaults to an image source of Container Registry.

I took a look at the logs from when the task runs, and it outputs the following:

This is why it’s OK that you left the linuxFxVersion value empty in the ARM template since Release overrides it.